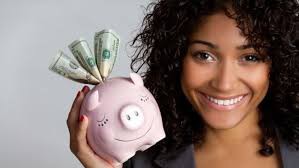 How Do I Save For Retirement As A Freelancer?

I’ve been freelancing part time since 2007 (I first began freelancing as a side hustle in 2007 as a college student) and I can tell you first hand that it can be tough to save money. It can be even tougher to save money for retirement. It’s one of the reasons why I some days wish I had a full time job because saving for retirement is much easier when an employer is pulling money out of your paycheck.

But when you are self employed you have to learn the art of discipline. You have to figure out what works for you much sooner than later.

According to recent statistics it is estimated that over 54 million Americans identify as freelancers, contractors, and or self employed. If you do the math correctly that equates to 1 out of three workers. Since we as freelancers don’t have the luxury of having someone putting money aside for us, we have to make sure we are adequately informed about our options for retirement savings.

According to a national scientific poll conducted by Greenberg Quinlan Rosner Research in 2016, at least 40% of the participating freelancers didn’t have a formal retirement plan. At the same time, 52% of the respondents were concerned about the unavailability of employer-sponsored retirement plan when choosing to freelance over traditional employment.”

As a freelancer these findings come as no surprise. Saving can be tough and when you add that with the up and down income of a self employed person it can be even more challenging.

Fortunately, there are ways to save for retirement. Here are just a few of those ways:

As noted earlier, when you’re a freelancer you have the opportunity to set up your own but the challenge is you need a financial company that will offer plans while also accessing mutual funds within them.

With a solo 401k retirement plan you only have to have some sort of self-employment activity and lack of full-time employees.

These plans involve less paperwork, but have so many rules. It is extremely popular among small business owners and freelancers. It offers higher contributions, allowing you to contribute up to $54,000 in 2017.

One of my favorite ways to ease into investment is through the stash app. Stash is a smartphone-based investment app that enables you to save and invest very small amounts of money. If you invest today using this link, Black Girl Group will give you $5 towards your first investment.

How To Write a Pitch That Wins Bylines

Can Self Employment Impact Your Mental Health?’ Go to the profile of Stephanie Caudle 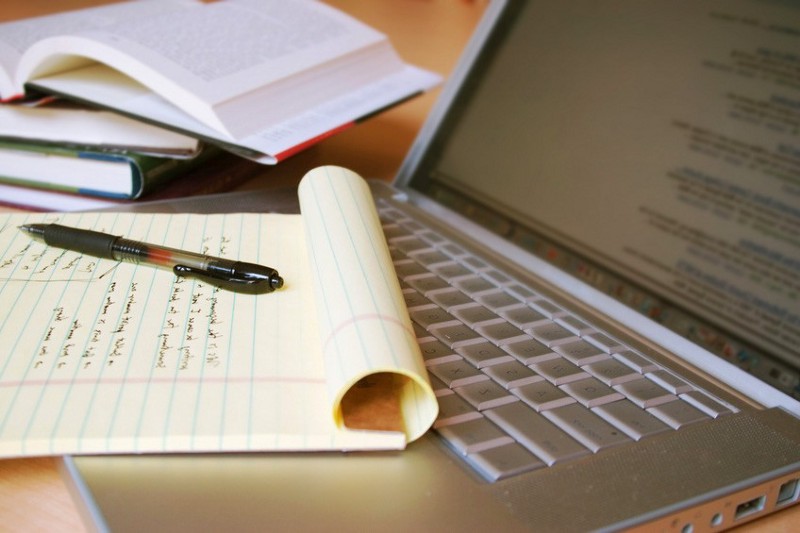 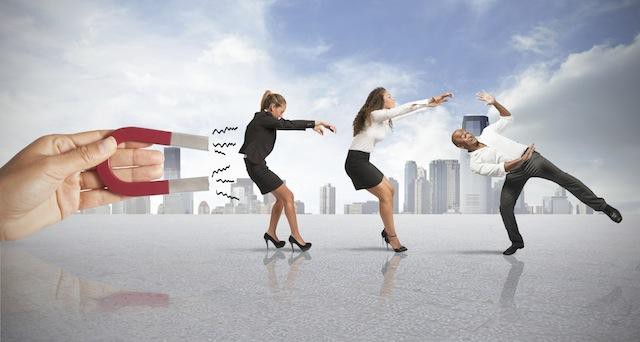 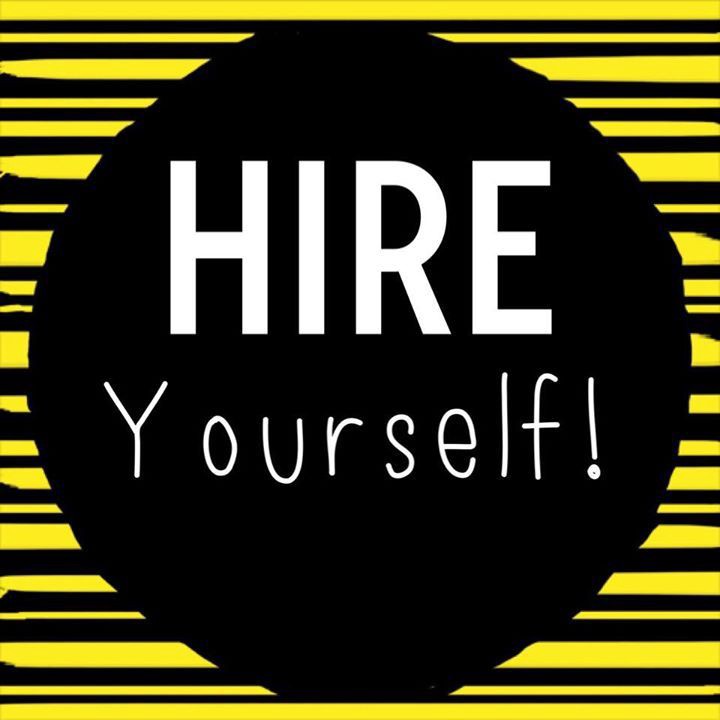