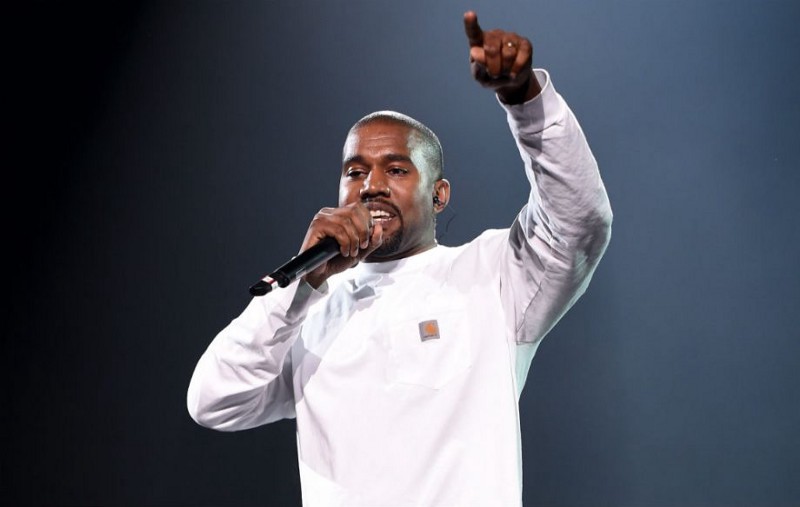 The Kanye Effect: How One Hip Hop Artist Is Proving Who Really Dominates The Mainstream

Kanye, who is notoriously known for his lyrical content and candid outspokenness has once again proven that black culture drives the mainstream media. Since re-entering the Twitter world, West and his Twitter storms have accounted for more than 50% of the site’s trending topics.

This is not surprising to social media psychologists who recently aided Nielsen in conducting a study that revealed that Black women drive over 50% of trending conversations on the popular platform.

The recent non-calculated tweet storm may not seem so non-calculated to those who have been following the recent moves of Mr. West. In fact, it was recently announced that Kanye, son of the late Dr. and Professor Donda West was working on his newest philosophy bookabout America’s obsession with photos. Perhaps this latest social media out-lash is really a social experiment around his book (remember, West did mention last week that his next book would be written live on Twitter).

Whatever the case may be Kanye is teaching a masterclass on how influential the voices of black artist and consumers are. In fact, in less than 2 weeks Kanye’s Twitter fiasco has led to several think pieces and debates surrounding:

Want to learn more about how you can reach the multicultural consumer/specifically black women?) Email us or visit us at www.blackgirlgroup.com

Can Self Employment Impact Your Mental Health?’ Go to the profile of Stephanie Caudle

How Your Company Can Improve Diversity and Inclusion in The Workplace

What are the three phases of crisis management?

How do you respond to a PR crisis?

How To Handle A PR Crisis