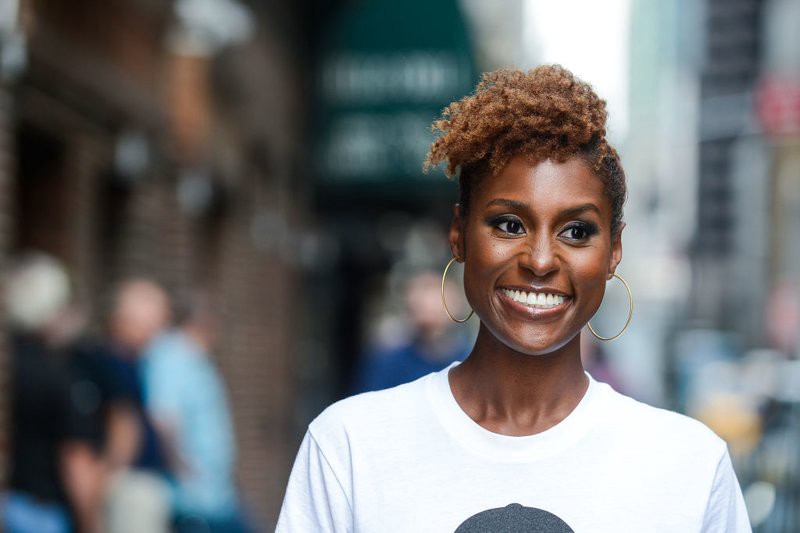 Businesses Don’t Have a Diversity Problem, They Have a Race Problem

Every week it gets harder and harder for me to turn on my television and computer in fear of what I may find on the latest advertisement or see in the latest social media post. It seems as the year goes by more and more brands are “missing the mark” as it relates to gender, sexual orientation and most importantly RACE.

Over the last year social media has been ablaze in the African American community over brands from Pepsi to Shea Butter and now even Dove over insensitive commercials that seem to always have a racial undertone targetted directly at African American women.

Many diversity and inclusion activists have called for a more diverse “table” at some of these major corporations but in many cases diversity only includes more women, more LGBTQ and even more employees from different countries. It has become very rare for companies to hire more African American women as decision makers despite these companies inability to effectively communicate their messages to us. Why? Because many businesses throughout the country have a race problem.

Let’s address the elephant in the room.

Black women aren’t just underrepresented in the highest levels of business leadership. As of this year, they are all but unrepresented. African-American women make up just 1.5% of senior-level executives in the private sector and currently there are no African American women serving in the CEO capacity for Fortune 500 businesses.

This statistic is heartbreaking given that a Nielsen Report recently revealed that African American women are not only the fastest growing group of entrepreneurs but that they also control the buying power in the United States.

Some other key findings:

Want to learn more about you can fix the race problem in businesses? Come join us at www.blackgirlgroup.com a micro job site designed to connect African American women freelancers to companies seeking to create engaging and effective content for African American audiences.

Why Do We Need Public Relations? 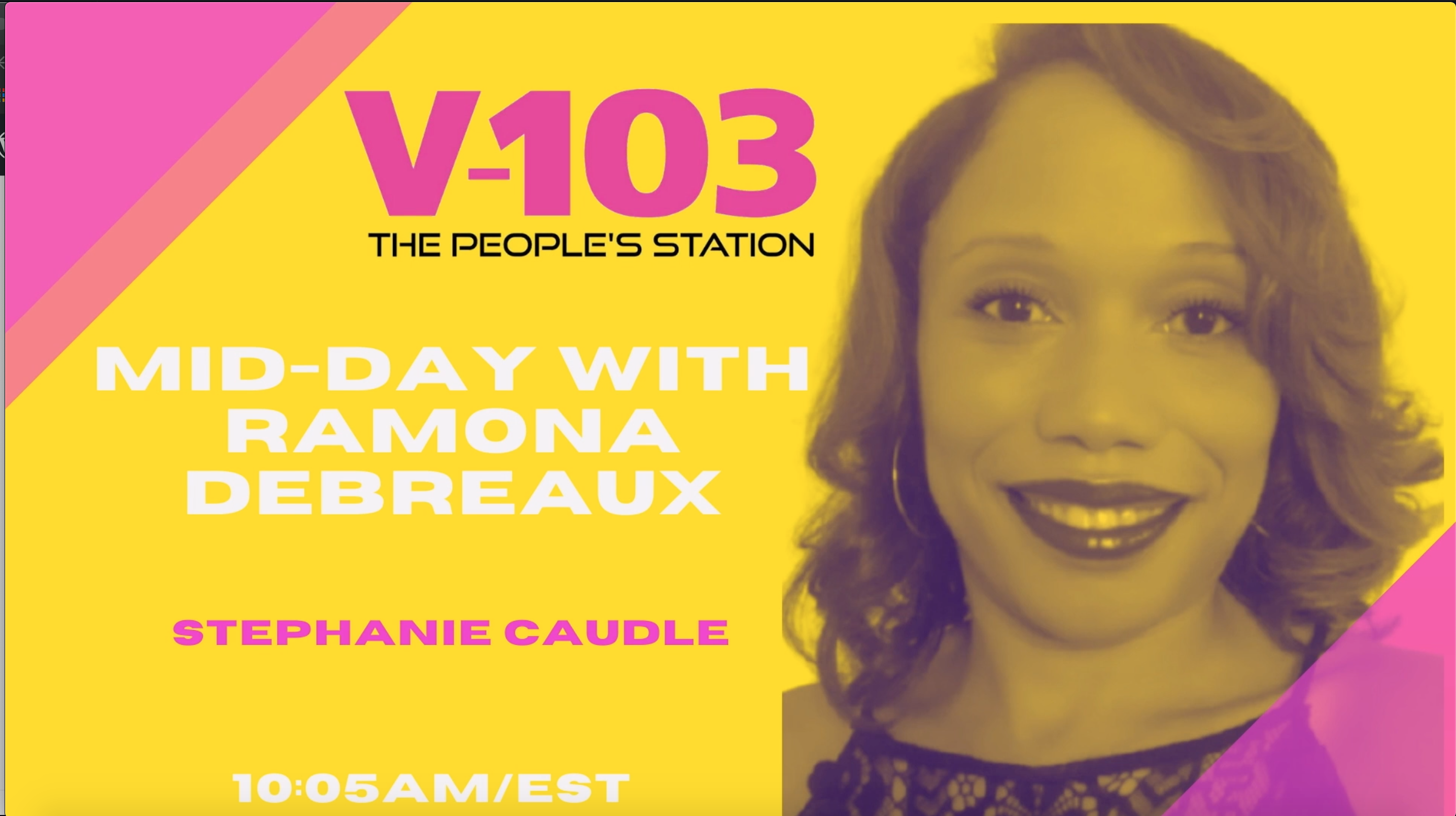 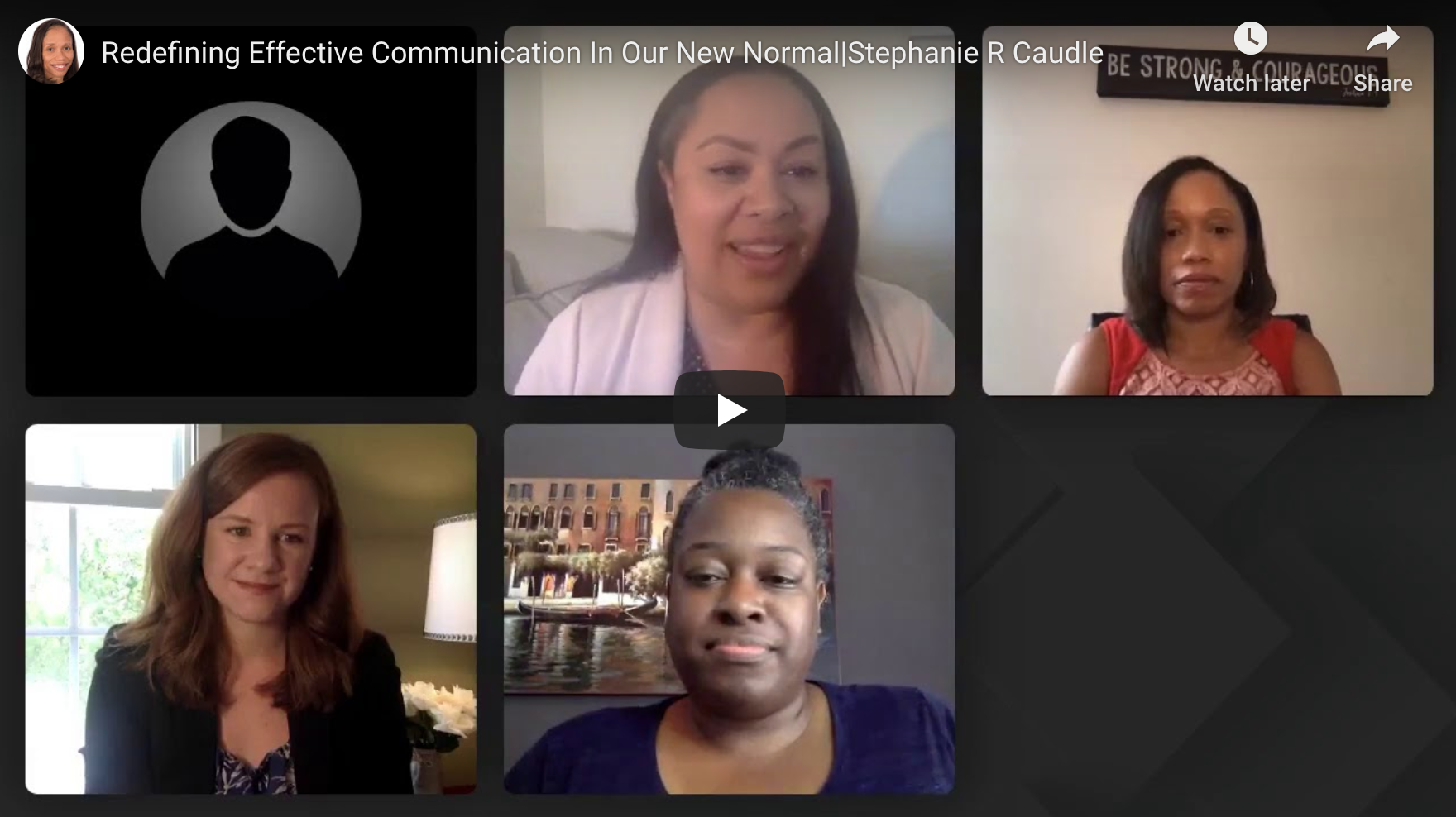 Redefining Effective Communication in The Workplace

Stephanie Caudle on Newsy|Learning About Race on Social Media